Ross Professors on Day of Reckoning for Environment and Sustainability: Trump’s Withdrawal from Paris Climate Pact and ExxonMobil’s Shareholder Vote

President Donald Trump announced he will withdraw the United States from the Paris climate accord, which was signed by 195 countries and is aimed at curbing global greenhouse gas emissions. Ironically, this comes one day after ExxonMobil shareholders voted for the company to disclose the impact of climate change policies — a suggestion the energy company’s board has to take seriously.

Trump’s Withdrawal From the Paris Agreement

“That the vote by an overwhelming majority of ExxonMobil’s shareholders came on the same day as multiple media outlets are reporting that Donald Trump is preparing to withdraw the United States from the Paris Climate Accord can be interpreted as a very public rebuke of the president’s course of action.

“From a business standpoint, this vote by ExxonMobil’s shareholders makes a great deal of sense, and comes at a critical time. Take, for example, what is happening in Canada’s oil sands. Increased regulatory pressure and changes to oil’s global economic standing have ground oil sands production to a virtual halt. While oil production by conventional means is not in the same dire straits as Canada’s oil market, it would not take much for increased regulatory pressure in a post-Trump United States, or by our international trading partners today, to cut deeply into the viability of America’s petroleum business.

“The time is now for companies like ExxonMobil to see themselves as being in the energy business and not just in the oil and gas business. Perhaps this vote by ExxonMobil’s shareholders will serve as a nudge in the right direction.”

“The central issue here is that climate change is what lawyers call "material" to a company's asset value. The shareholders at ExxonMobil and other companies have tried to get the companies in which they own shares to do this for decades. Companies have resisted because it admits a liability that they would rather not acknowledge.

“But as the effects of climate change become more clear, and insurance payouts for natural disasters and business interruption increase, the material aspects of this issue become increasingly difficult to ignore. Today, a tipping point was reached where ExxonMobil will now (perhaps unwillingly) lead the way in quantifying that emergent reality.” 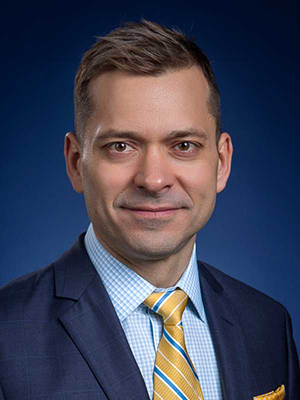