In a Q&A with WalletHub, Professor Dave Ulrich says automation will creep into more jobs, and the future of work looks very different. Job losses due to automation in industries like manufacturing are well documented. But more “thinking” jobs that require judgment are now at risk with advances in technology, says Michigan Ross Professor Dave Ulrich.

In this Q&A with WalletHub, Ulrich talks about the kinds of jobs threatened by automation, and which skills future workers will need to compete in the workplace. He also talks about what sorts of policies and education are needed to ensure a future workforce that’s ready for rapid change. One thing that won’t work is promising that jobs lost to advances in automation will come back.

“Government promises of policies to secure traditional operational jobs are like eating chocolate to lose weight. It won’t happen and is a false positive,” he told the publication. 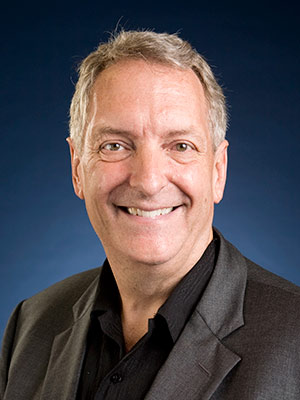