Ravi Anupindi, professor of technology and operations at Michigan Ross, shares his thoughts on Target's plans to pull out of Canada where it has 133 stores and 17,000 employees.

Q: Target is known in the U.S. for getting it right on merchandising and supply chain management. How could it get these things so wrong in Canada? Thankfully, last fall, Target was able to find a new CEO and the situation in the U.S. is improving.

Q: Do you think the company is throwing in the towel too soon?

Anupindi: I don't think so. I am sure the new CEO has done his due diligence and decided to focus on improving the company's performance at home and not have Canadian operations become a drag. The scale of Canadian operations was sufficiently large and would take much longer to fix.

Q: How can Target and other similar retailers ensure this doesn't happen on the next multistore launch on foreign soil?

Anupindi: Go slow. Do a gradual launch perfecting the model one region at a time. As I said, Canada is not the U.S. Retailers need to understand the Canadian customer better and develop a business model that is appropriate for that context. 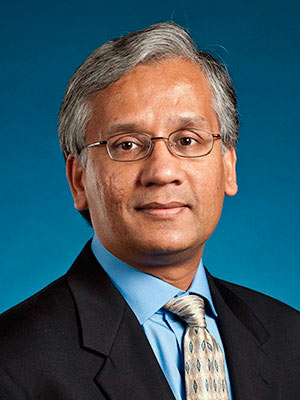